"Smash His Camera" is a "film centering on the life and work of Ron Galella that examines the nature and effect of paparazzi." Directed by Leon Gast.

I loved this film. I loved Ron's passion, enthusiasm, tenacity and his energy. A lot of the story and footage was from a time where few photographers did what he did, so the idea of someone doing anything they could to capture photos of famous people living their lives was somewhat new and original. Andy Warhol famously called Ron Galella his favourite photographer, after the artist explained, "My idea of a good picture is one that's in focus and of a famous person doing something unfamous." There are numerous wild and hilarious stories about people we all know and how Ron interacted with them in getting those photos.
There is of course the issue of privacy, but if you are as famous as some of these people are, your expectation of privacy (especially someone like Jackie Onassis living in the middle of New York City!) shouldn't be what us less famous people expect. Plus, it's the price of fame, and a guy like Ron Galella simply supplied a demand; having a look through his collection of photos, I'd say he did it with an artistic flare that many photographers have been influenced by, especially those who won't admit it.

All these issues aside, what I loved the most about this story is that this person found a passion in their life and lives it to the fullest to this day, no "retirement" for this guy. 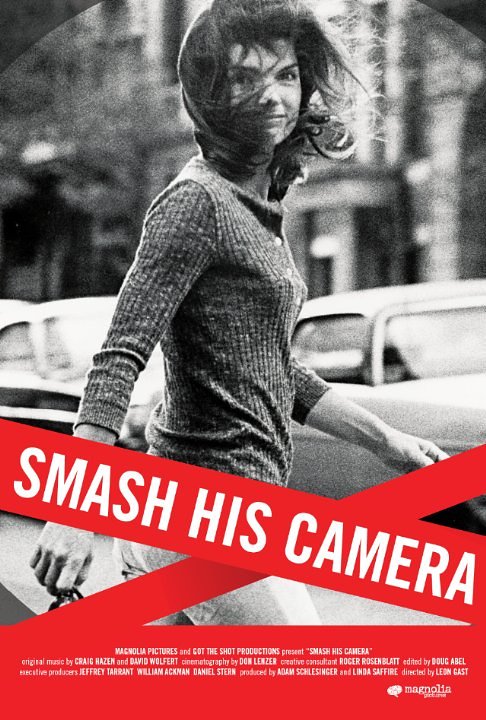