After a successful debut album, self-arranged, produced, mixed and released, I approached my next release as a collaborative effort, enlisting the talents of my musical co-horts, past and present, to create a selection of songs that are much more musical, atmospheric and thoughtful, while providing a cerebrally emotional experience. Thanks to Ralf Hildenbeutel for pianos, Ramon Zenker for TB303 basslines, and Mark Hjorthoy for guitars. Cover art is again provided by Denis Marsili. 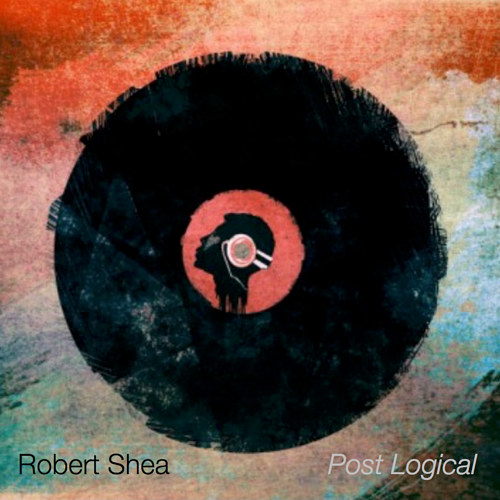 After years co-producing, promoting and releasing other people's music, it's time for my own album. Here is a collection of music I made during the last two years, assembled with sounds from across the musical and historical spectrum. 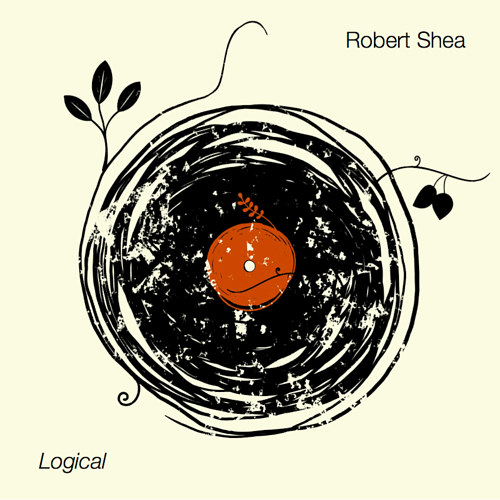